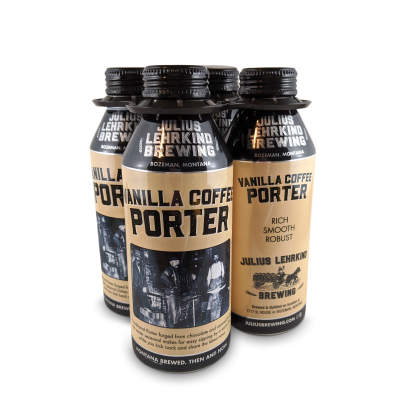 Our limited release Vanilla Coffee Porter is a traditional Porter forged from chocolate malts and English Golding hops, this winter seasonal is topped off with roasted coffee and just a hint of vanilla. ABV 6.4% | 25 IBU 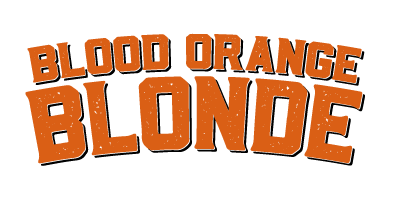 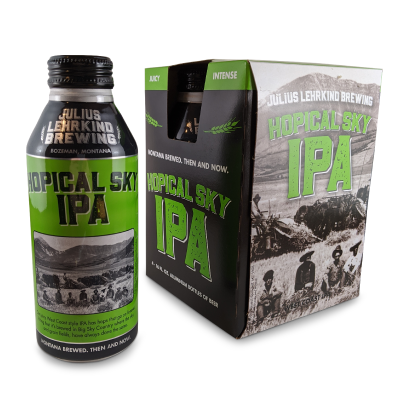 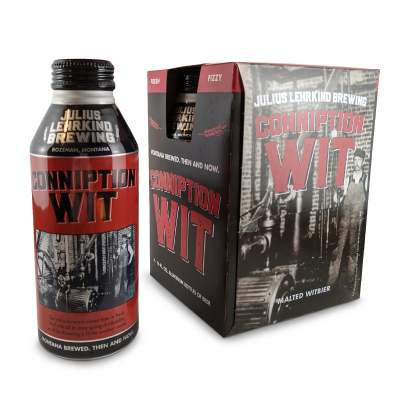 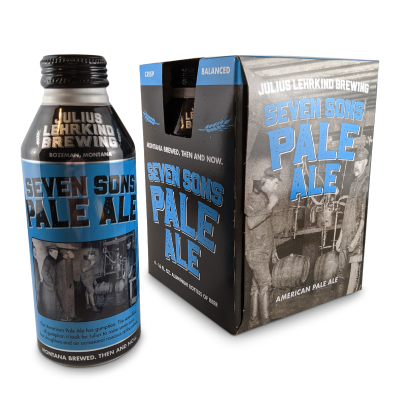 Our American Pale Ale has gumption. The same kind of gumption it took Julius to raise seven sons and four daughters. Mild sweetness and light caramel malts balance out a one-two punch of Cascade and Citra hops. ABV 5.3% | 33 IBU

As head brewer, Doug Frey is blending the heritage of Julius Lehrkind Brewing with 25 years of his experience in the field to create another round of our genuine craft beers.

With his first sip of a Sierra Nevada Pale Ale, he was hooked on brewing as a young man. So when Doug–a Bozeman native–graduated from MSU, he began work at Spanish Peaks Brewery, eager to learn the craft in his hometown. Since then, his passion for making great beer has taken him to Big Hole Brewing, Moab Brewery, and most recently, Madison River Brewing Company, as head brewer. He says the opportunity to help start a new brewery, working in small batches with quality ingredients, backed by a great team, has made the move to Julius Lehrkind Brewing rewarding.

The technical expertise Doug brings to the brew room, and his creative drive to push the craft brew market forward, make him vital to the development of our new recipes. He enjoys the inventiveness of brewing IPAs, but the Seven Sons Pale Ale represents the classic style that he personally enjoys at the end of a good work day. When he’s not fine-tuning brews, he’s enjoying the Montana life with his wife and daughter. 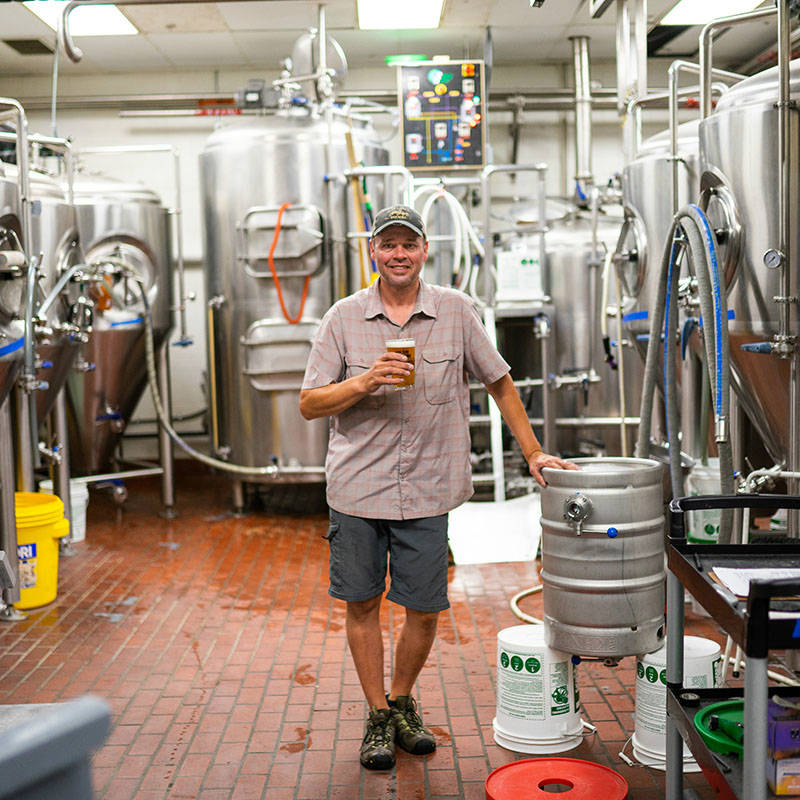 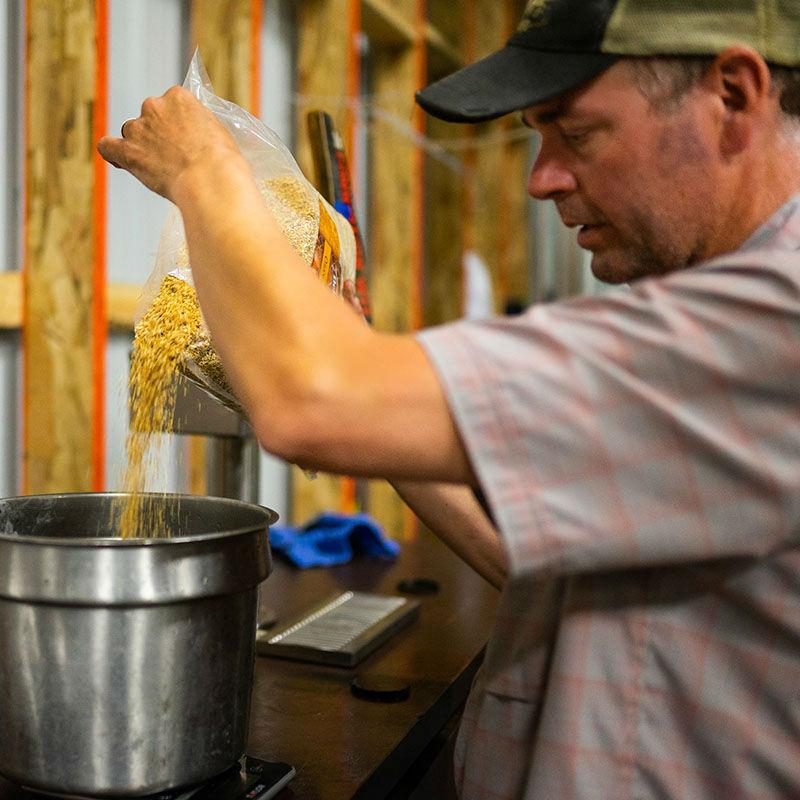 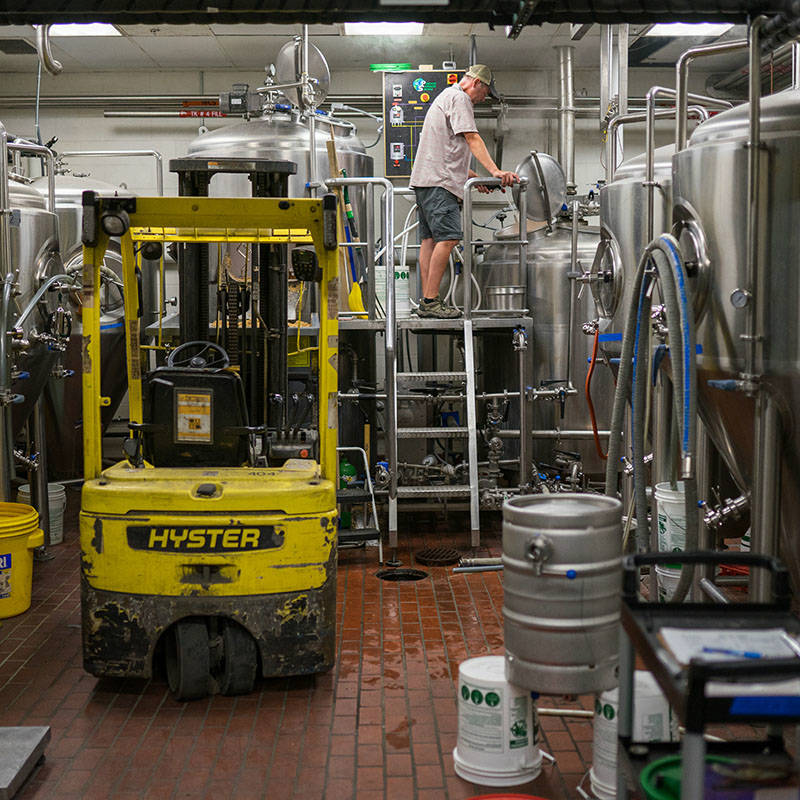