Julius’ story is the sort of pioneer American tale that’s best told to friends over a beer. It’s the story of a German immigrant who went West in search of his manifest destiny. But in Julius’ case, his destiny wasn’t land or wealth. It was the perfect pint. In 1895, he packed up his family and boarded a train headed across the plains. At each stop, he tasted the water, knowing that great water makes great beer. “Nein. Not yet.” he said, time after time, and boarded again. When he stopped in Bozeman, and had a sip of Montana’s water, his journey ended. He set about the hard work of making that perfect pint, and helped build a community around it. It’s a legacy his family continues today as they serve up another round of genuine craft beers.

RAISE A PINT TO HISTORY. 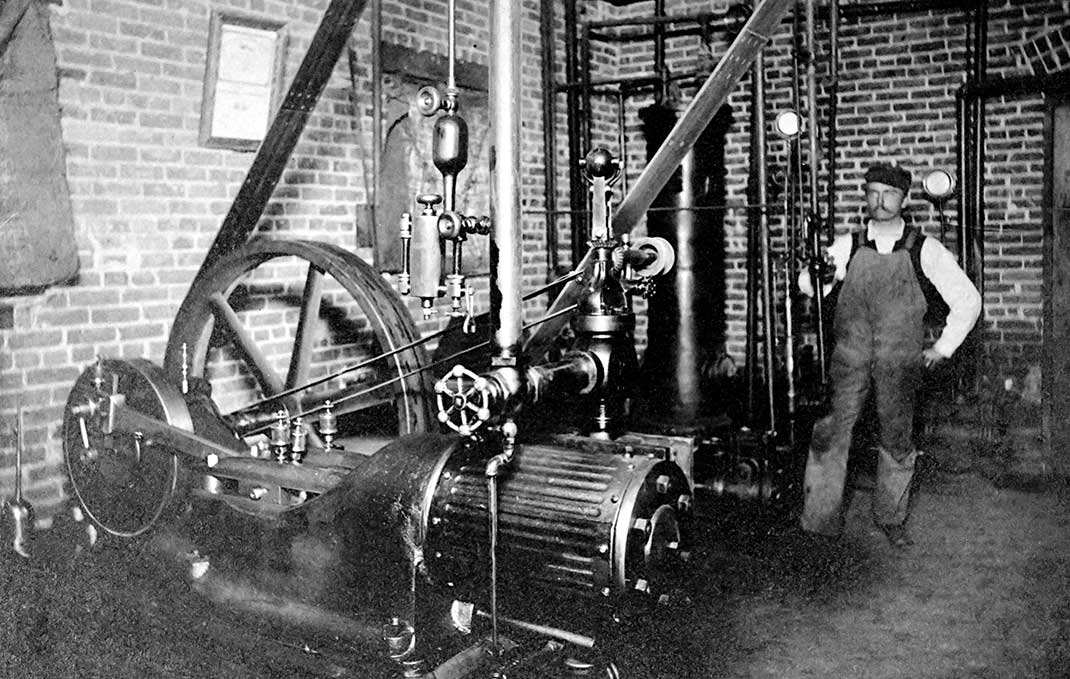 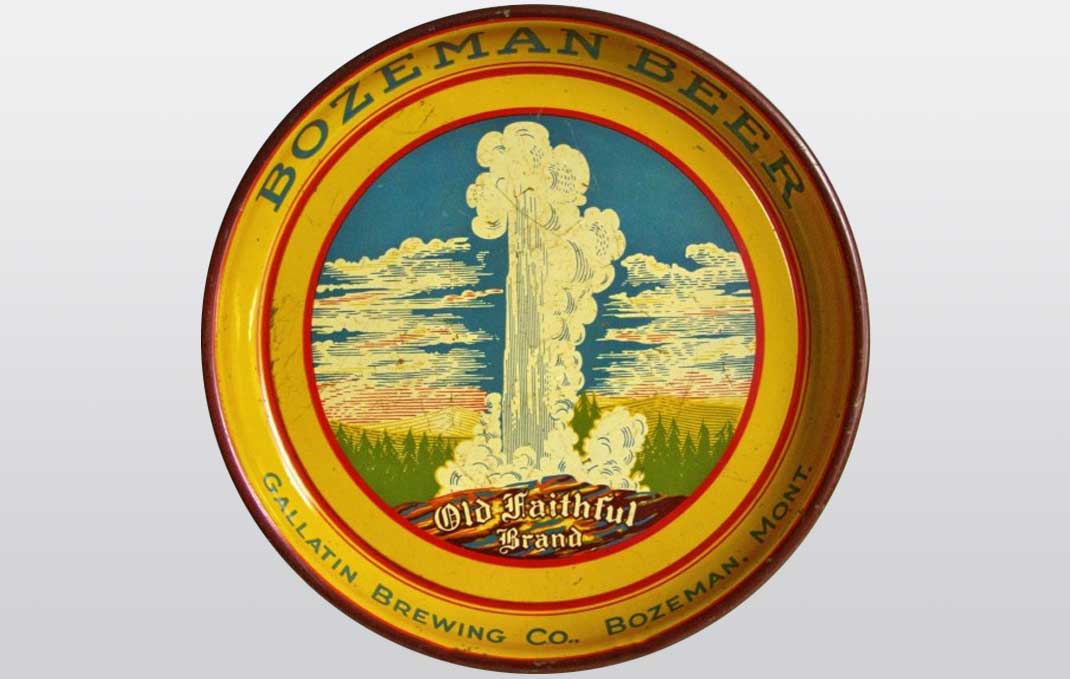 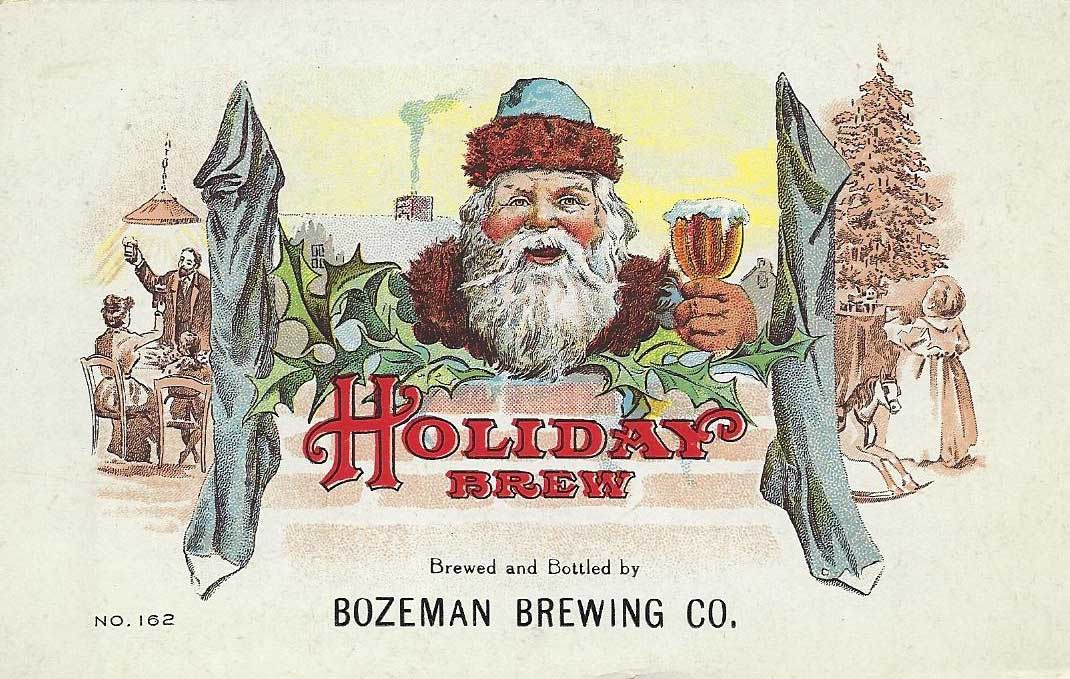 Julius is born in Hagen, Germany, where he completes a brewmaster apprenticeship as a teenager.

He stows away on a boat to America and struggles to make a start in a new country.

Through his twenties and thirties, Julius hones his brewing craft and starts a family in Iowa until the state opts in to Prohibition Laws in 1893.

Julius packs his family of twelve, his workers and his brewing equipment on to three rail cars and heads West.

He finds great water and abundant barley in the Gallatin Valley. Julius establishes the original Lehrkind’s Genuine Lager Bozeman Brewery on the North side of Bozeman and builds much of the surrounding neighborhood.

Federal Prohibition laws are passed and the brewery is closed. The Lehrkind family branches out into soda and ice distribution.

Julius dies three years after the passage of Prohibition, which was said to have broken his heart.

Julius Lehrkind Brewing is back for another round in Bozeman, Montana.